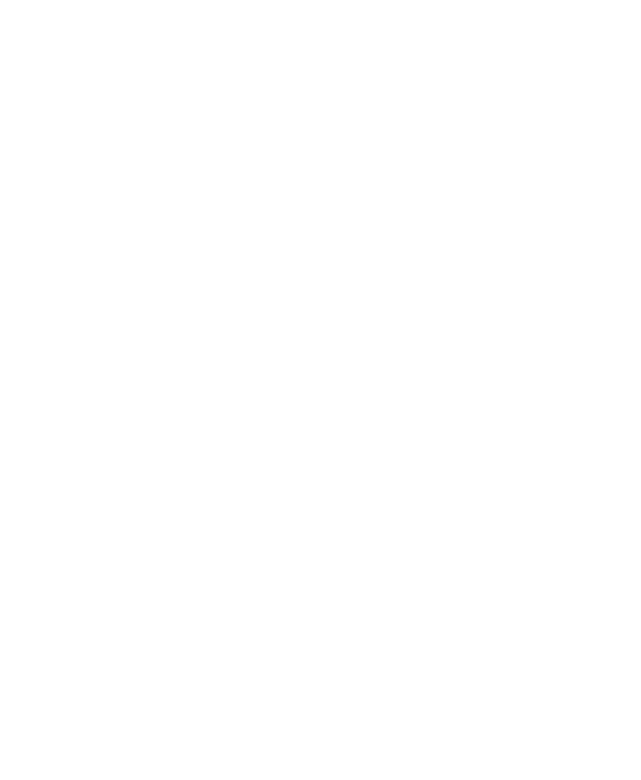 Doug Matthies of French Road Cellars on the Leelanau Peninsula, in upper Michigan’s new premium wine country, had serious wastewater disposal issues. He had limited area for leach fields so he was allowed to put in bottomless tanks for soakaways. But years of heavy septic load from his winery process waste clogged the soils and they were overflowing.

Our previous experience with winery waste allowed us to use as much of his existing system as possible, with great savings to Doug. We added an extra tank with SludgeHammers and our highly effective Medusa™ air diffusers so we could get his biology under control. His BOD’s dropped from as high as 5,000 mg/l down to just 165 mg/l and in the process the SludgeHammer Blend facultative bacteria opened the soil and now the soakaways are safely percolating his entire volume of waste. 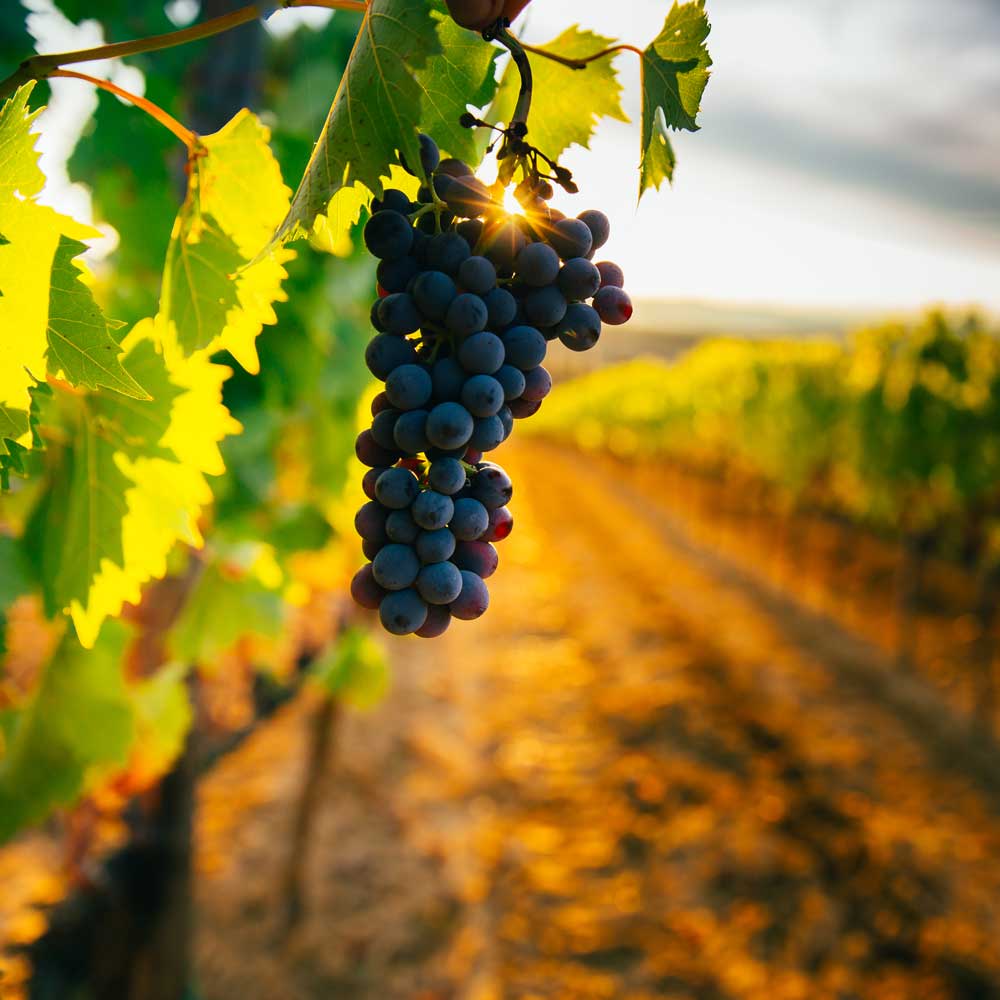 Join our team of distributors spread all across the globe to become a part of  SludgeHammer’s wastewater remediation revolution!